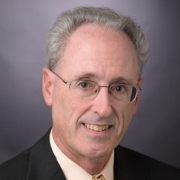 David S. Powers is Professor of Islamic Studies at Cornell, a position he has held since 1979. His research focuses on the rise of Islam; and the history of Islamic law and its application in Muslim societies. Powers is co-founder and Editor-in-Chief of the journal Islamic Law and Society. He is the author of Studies in Qur'an and Hadith: The Formation of the Islamic Law of Inheritance (1986); Law, Society, and Culture in the Maghrib, 1300-1500 (2002); Muhammad is Not the Father of Any of Your Men: The Making of the Last Prophet (2009); and Zayd (2014).