Explore this section
The master of laws (LL.M.) degree at Cornell Law School is a one-year program designed for practicing attorneys and recent law school graduates who have earned a first degree in law outside the United States. Through the General LL.M. program, students increase their understanding of American legal principles and can further develop a legal specialization.
“The relatively small size of the school and the classes, and the connections formed there have had a longstanding effect on me.”
Fouad Debs LL.M. '19 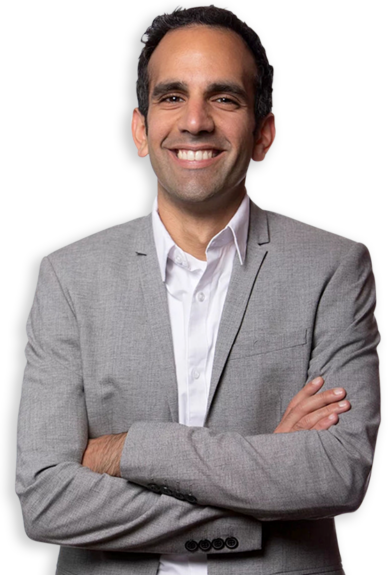 How to Apply
LL.M. Recruiting Events

Tuition and Financial Aid
General LL.M. students at Cornell Law have the freedom to design and customize a program of study that best suits individual academic goals.