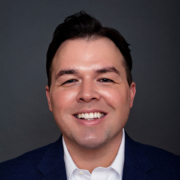 Michael Sliger is an Adjunct Professor of Law. He’s worked with tribes and tribal organizations in a variety of areas, including tribal economic development and general business matters, conduct of due diligence, land claims, and matters relating to tribal gaming and the government-to-government relationship between tribes and the United States. Mr. Sliger is a Visiting Clinical Lecturer at Yale Law School, supervising students in a course grounded in federal Indian law. He is the founder of the Law Offices of Michael D. Sliger, Esq., owns and operates a nationwide waste management and recycling company, and owns a consulting firm that primarily assists businesses in process and operational management.