In 2021, Cornell Law School received a grant of $1.6 million from the Charles Koch Foundation for a two-year project to study ways to improve immigration law and policy. Thanks to that generous funding, the Law School has hired two postdoctoral research associates and two distinguished visiting scholars to expand upon its research capabilities in this area.

According to Stephen Yale-Loehr, faculty director of the Immigration law and policy research program, “Cornell Law School already had a strong immigration scholar base. Adding these four new people will make us even more preeminent in this important area.”

Information about the new hires is below. 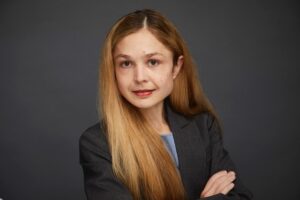 Janine Prantl recently received her Ph.D. from the University of Innsbruck in Austria. Her thesis focused on the legal framework for refugee resettlement in the European Union. Prantl was awarded a postgraduate fellowship from Columbia Law School, where she received an LL.M. in 2021. Under this fellowship, she helped establish a global strategic litigation council for refugee rights. Prantl is collaborating with Professor Yale-Loehr on a report on why and how the United States should allow individuals to sponsor refugees, just as other countries already allow. If adopted, such a policy would permit more refugees to come to the United States. 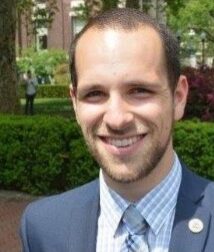 Jacob Hamburger has a J.D. from the University of Chicago Law School, where he focused on immigration law and policy issues. Before law school he was an independent journalist covering European and U.S. politics, including the politics of migration and activist movements led by immigrants. Hamburger is collaborating with Professor Yale-Loehr in researching ways local and state governments can help undocumented immigrants work legally.

Cornell Law School is bringing prominent immigration scholars, policymakers, and public figures to the law school based on their demonstrated ability to participate in public and policy discourse. Distinguished immigration scholars work for either a semester or a full academic year. Two distinguished scholars are starting now; two others will start in the spring: 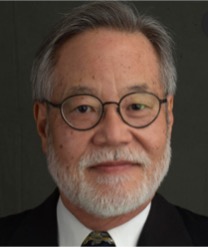 Charles Kamasaki is former executive vice president at UnidosUS (formerly the National Council of La Raza), the nation’s largest Latino civil rights organization. He also is a fellow at the Migration Policy Institute and has written a book about immigration policy called Immigration Reform: The Corpse That Will Not Die. 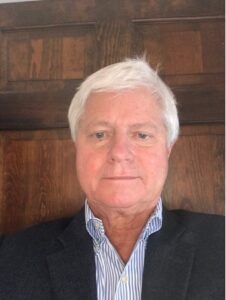 Randel Johnson has worked on employment and immigration law and policy issues for over twenty-five years, bringing a broad perspective from working in the executive agencies, on Capitol Hill, and in the private sector. Deeply involved in past efforts on comprehensive immigration reform, including testifying in both the U.S. House of Representatives and the U.S. Senate, his experience includes working as the senior vice president at the U.S. Chamber of Commerce, labor counsel to the House Education and Labor Committee, and special assistant to the solicitor of labor at the U.S. Department of Labor. He was also a partner at the law firm of Seyfarth Shaw and most recently a judge on the Administrative Review Board at the Labor Department.