On September 23, clinical professor of law Sandra Babcock will receive the American Bar Association’s John Paul Stevens Guiding Hand of Counsel Award. The award is given every other year to a full-time human rights defender who has shown commitment and courage in the representation of people facing the death penalty. 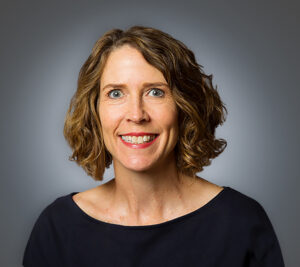 Babcock is the faculty director of the Cornell Center on the Death Penalty Worldwide. Through her clinical teaching, she has spent several years advocating for prisoners in Malawi, leading to the release of more than 250 prisoners, 140 of whom were previously sentenced to death. She was the principal architect of the Malawi Resentencing Project, which won the World Justice Challenge in April 2019 in The Hague.

In her nomination letter, Delphine Lourtau, former executive director of the center, observed “Sandra’s unique brilliance is the ability to see and meet a need that others do not even recognize, and in that way transform the legal landscape, create a new way of conceiving the work, build bridges to a new set of partners, and train the next generation of practitioners.” 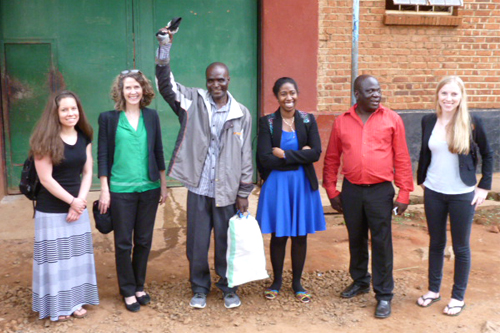 Babcock was also recommended for the award by ACLU lawyer Denise LeBoeuf, who wrote, “Sandra Babcock is nothing less than a visionary leader,” and lawyers and filmmakers Michael O’Connor and Celia Rumann, who noted, “Her work has been a catalyst that has systemically changed the representation of those facing the death penalty, both in the United States and worldwide.”

Babcock herself says, “It is an immense honor to be recognized for my work, which focuses on the most marginalized members of our society. I have been engaged in the global struggle to abolish the death penalty for thirty years. During that time, I have been supported and inspired by so many lawyers and human rights activists—including my colleagues at the Cornell Center on the Death Penalty Worldwide and our wide network of partners in the Global South. What I have achieved is attributable to a collective effort by many, including my students, who have helped save the lives of dozens of men and women on death rows around the world.”

Currently, Babcock is spearheading a movement focusing on the rights of women facing extreme sentencing, highlighting the ways in which they have been victims of gender-based oppression and discrimination both before their arrest and during their criminal trials.